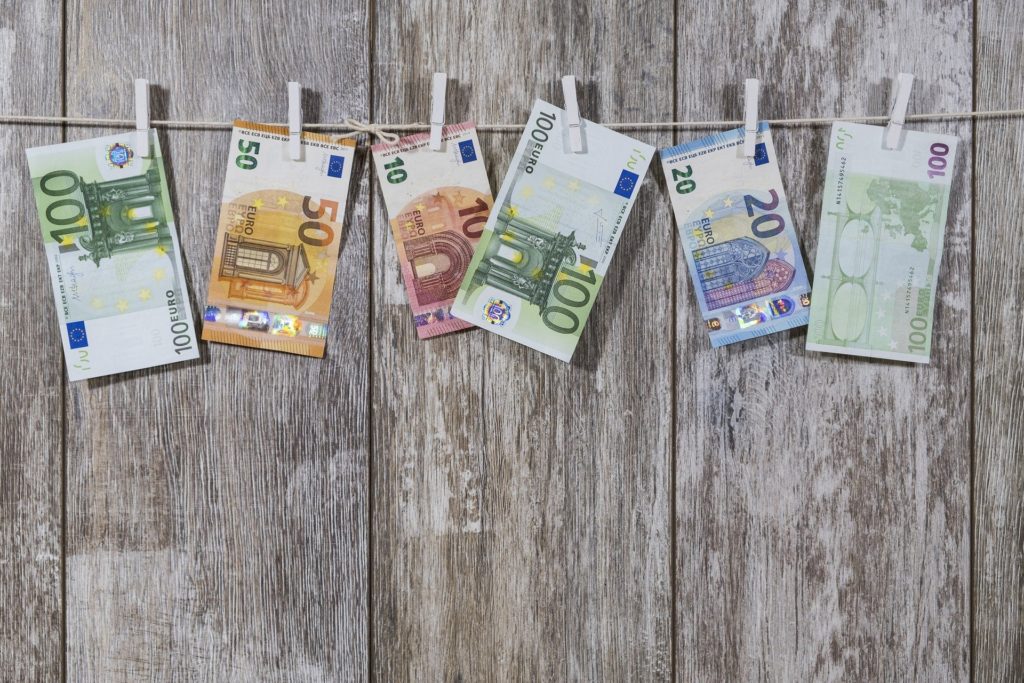 In response to the discriminatory application conditions, IG24 intervened and, with the support of the Styrian Anti-Discrimination Agency, filed a complaint with the European Commission – this time with success!

Since 16 June 2021, the new Hardship Fund Directive has been in force, which allows bank connections from EEA and EU countries as part of the application process. Prior to this, the existence of an Austrian bank account was a mandatory condition for claiming financial support, which presented an almost insurmountable hurdle for the caregivers.

In most cases, the carers conduct their financial transactions through the banks in their home countries. The reason for this is simple: they have their centre of life in another EU country and as professionals they are not obliged to have a bank account in Austria. Family allowances are also transferred to EU bank accounts without any problems.

In practice, the requirement to have an Austrian bank account has prevented many carers from applying. Instead of a quick and smooth access to the application process, the carers were de facto forced to immediately open a bank account in Austria at their own expense. There were many complications. For example, opening an account at some banks was not possible because it was linked to the condition of the main residence – another condition that could not be fulfilled because the carers usually only register a secondary residence with their clients. The language barrier made the whole procedure difficult, and on top of that, there was very little time to choose a bank with the best possible conditions. Due to the Corona situation (entry restrictions, contagion of the people concerned, etc.), many caregivers in their home countries remained without any income. So the only option they had was to open the account online, which is extremely complicated and was not desired by many banks.

IG24 strongly criticised this discrimination from the beginning and activated institutions such as the Styrian Anti-Discrimination Agency and the Ombudsman Board. We would like to express our sincere thanks to Ms. Daniela Grabovac and Mr. Werner Amon, MBA, Ombudsman, for their support.

We subsequently made use of the possibility to complain to the European Commission, thanks to which the directive was changed in favour of carers.

(read Answer of the European Commission).